NOVI, Mich. – The Michigan Jaguars FC Novi 2002, 2003, and 2005 Boys Green teams travel to Missouri this week for the US Youth Soccer Midwest Regional Championships at the Creve Coeur Park Soccer Complex and the Lou Fusz Soccer Complex in St. Louis.

Regionals provides a tremendous platform for our players to compete against top level competition in front of over 100 college soccer scouts. A ticket to the USYS National Championship Series is also on the line for each team, with Regional Champions earning a place in the National tournament.

The Novi 2002 Boys Green team is coached by Dan Trosper. The team qualified for Regionals after winning both its U19 National League Club vs. Club Division and the MSYSA U19 State Cup. The 2002s won Regionals in 2019, the last time the tournament was played.

The Novi 2003 Boys Green team is coached by Pete Pososki. The 2003s punched their ticket to Regionals after lifting the MSYSA U18 State Cup trophy with a victory over Nationals.

Coach Martin Clegg and the Novi 2005 Boys Green team earned a place at Regionals after winning the U16 National League Club vs. Club Division with a thrilling victory over in-state rivals Nationals in the final match of the season.

Here is the schedule for the weekend: 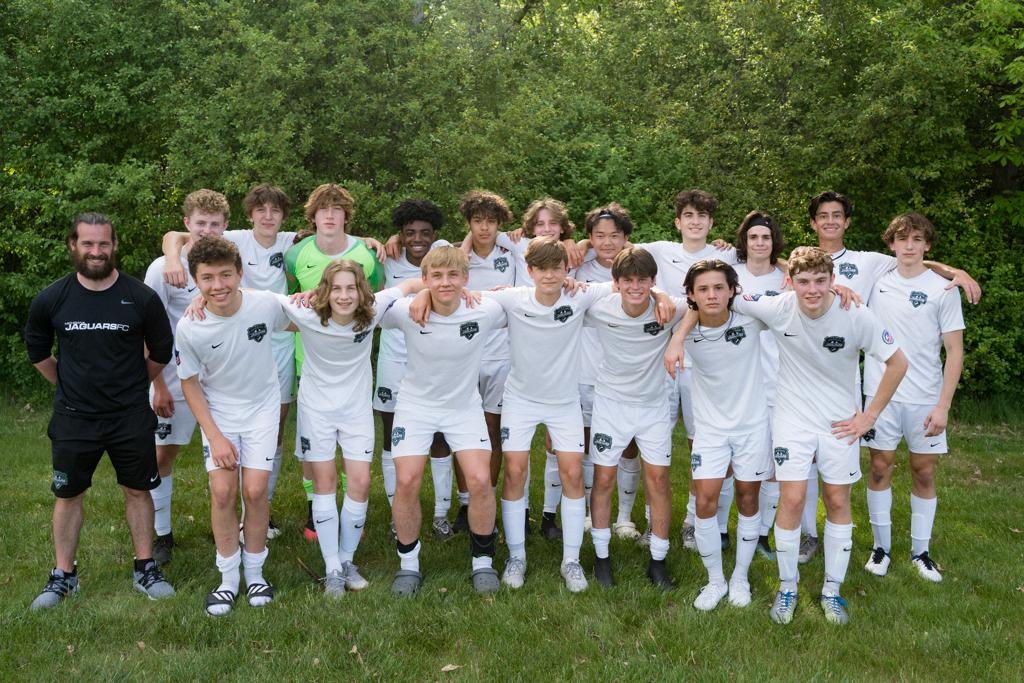 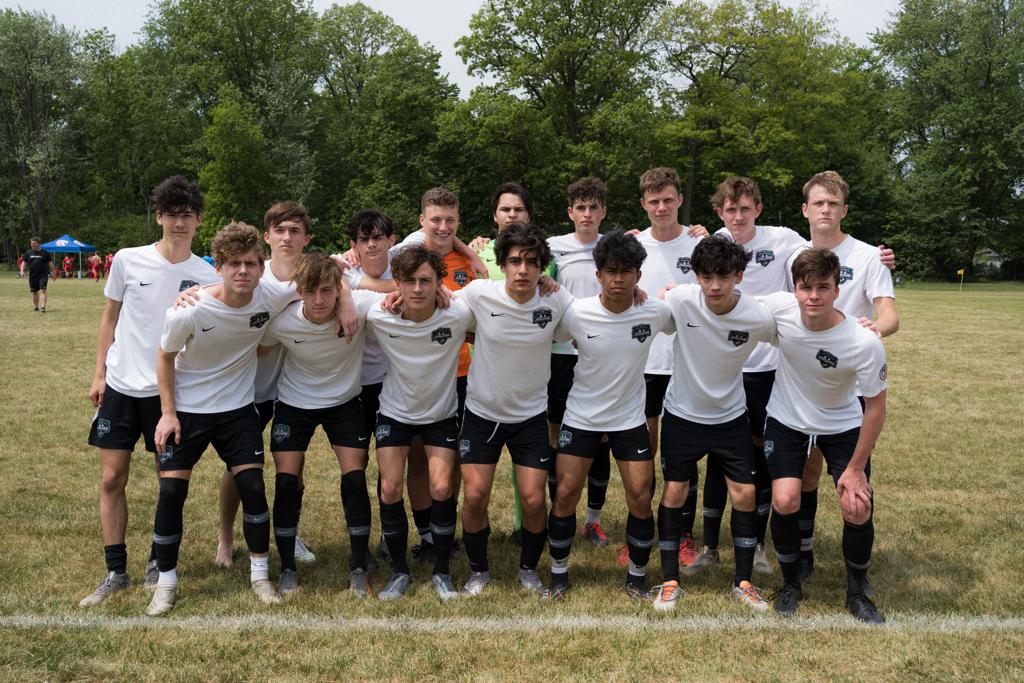