The U18 National League season kicks off on Thursday. 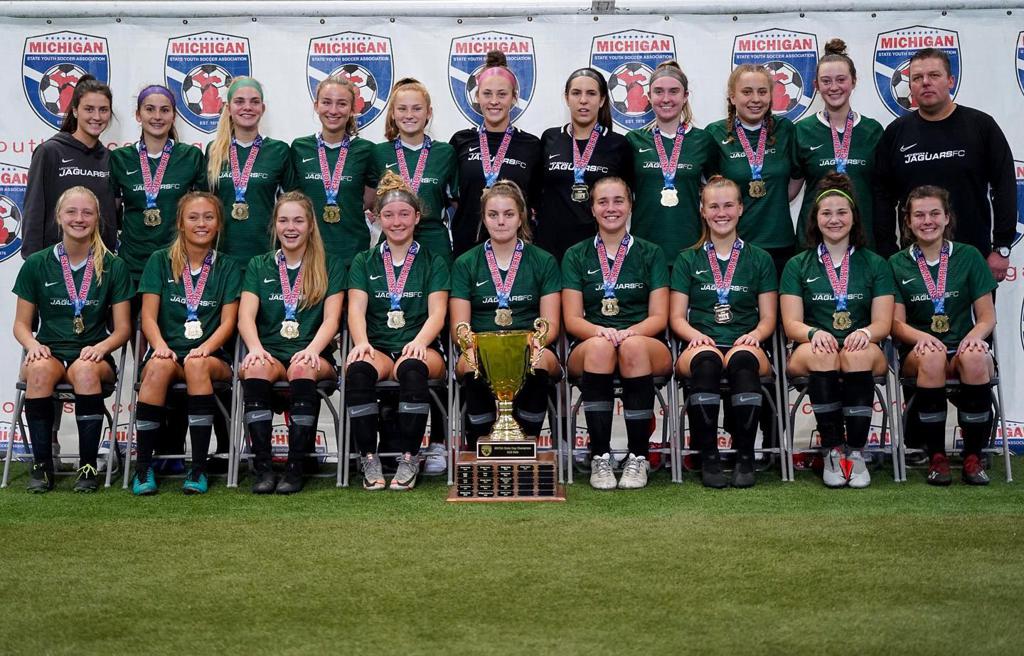 Should the 2002 Girls Green team win its National League division, it will earn a trip straight to the 2020 U.S. Youth Soccer National Championships in Overland Park, Kansas.

The complete game schedule for this week's competition can be found here: