A handful of Jaguars alumni are still alive in postseason play. 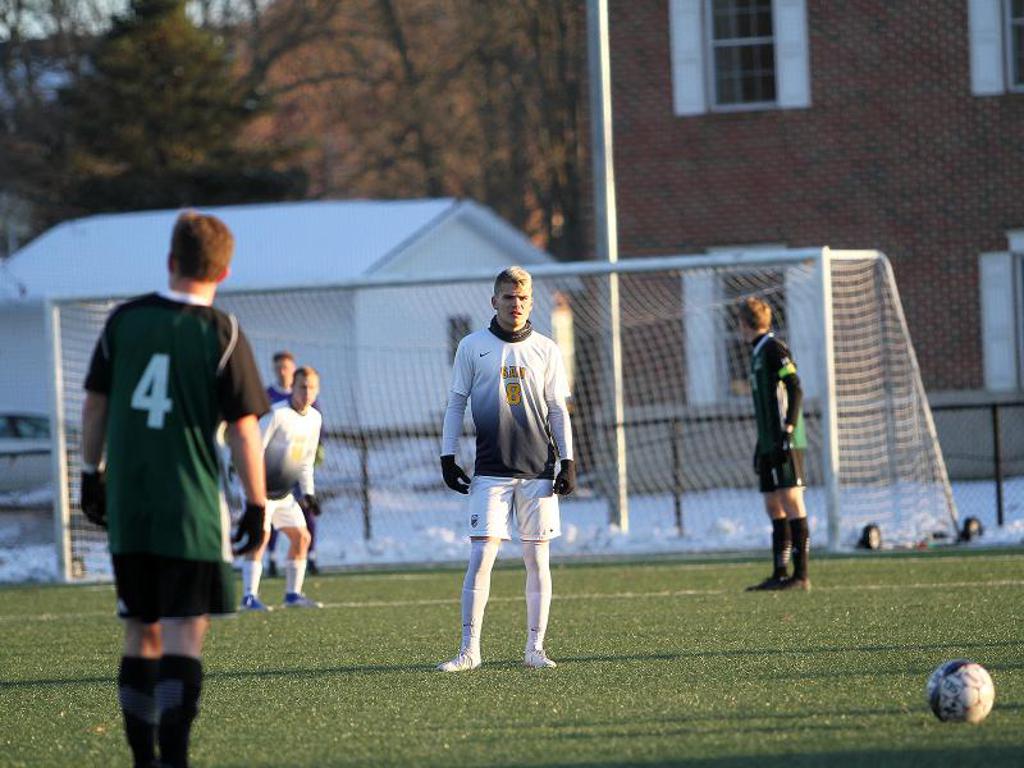 Owen Finnerty and Michigan were bounced from the NCAA Tournament yesterday, but a handful of Jaguars alumni are still alive.  Check back for the next college recap where we will have details for the following:

- University of Indianapolis (Kai Francisco) match up against Ohio Valley, in the Division II tournament, looking for a place in the quarter-final.

On the women's side, Grand Valley State University (Caitie Baron, Sarah Smolinski, and Callie Rich) will compete against Indianapolis this week as they endeavor to progress in the Division II national tournament.