Michigan Jaguars FC has named its UPSL staff for the 2020 season. 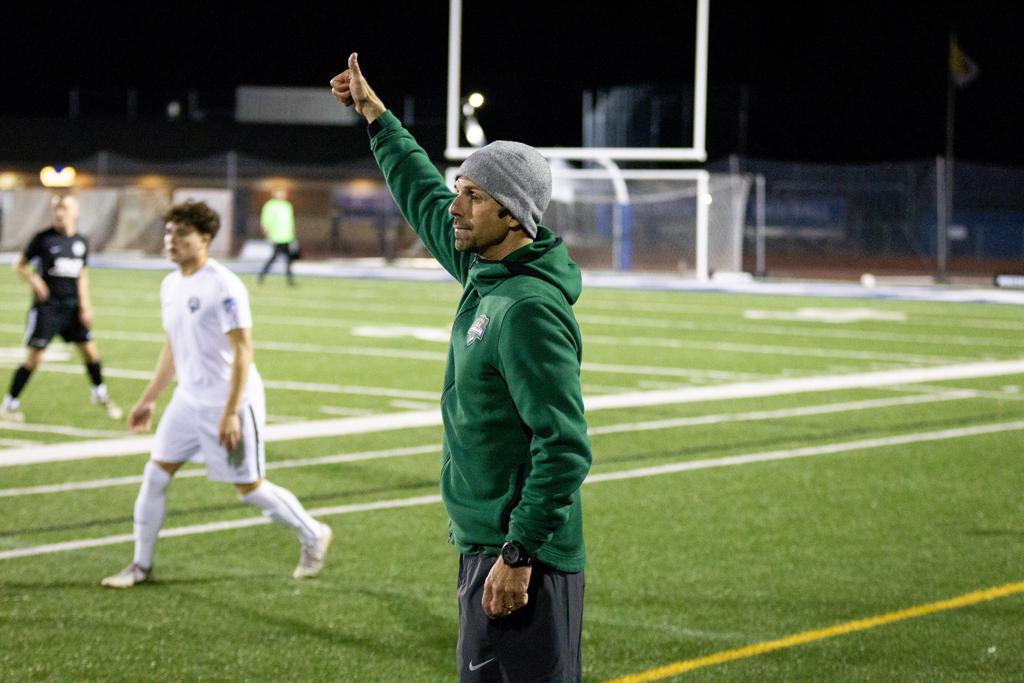 NOVI, Mich. – The Michigan Jaguars FC UPSL team is set to kick off its second season in April, and head coach Joe Malachino will return in the same role.

“We’re thrilled to have Joe back,” said Michigan Jaguars FC Executive Director Paul Tinnion. “We still feel like he is the perfect coach for the job. He’s a great teacher for our young players, and he and his family have been involved in the club for a long time.”

Prior to leading the UPSL squad into its inaugural campaign last summer, Malachino played professionally for the Detroit Rockers. In 2000, he was named the Professional Development League (PDL) Coach of the Year for the Michigan Bucks, and has served as an assistant coach for the Eastern Michigan women’s soccer program since 2005. He holds a USSF A License.

Mo Hijazi, the Dearborn Jaguars FC Director of Coaching, joins the staff as an assistant coach.

The UPSL match schedule, rosters, and more will be released in the coming weeks.