Brent Kempster reflects on life with soccer on pause. 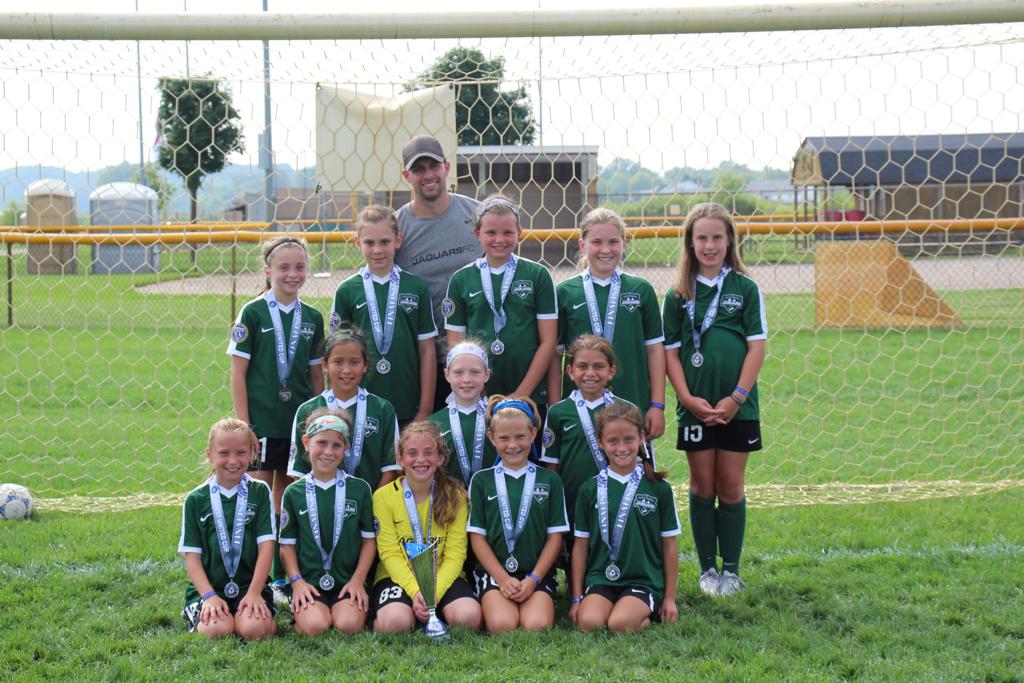 In his own words, coach Brent Kempster reflects on how the pause from soccer has change his perspective:

I’ve been thinking about it for a while but can't really put it in to words. It’s only been a week, but it feels like much longer. It's just a strange feeling. It’s been like a domino effect and one thought leads to another.

I started out relating the current situation to soccer with my current teams and current season, in the fact that it seems our season has been taken from us. I was looking at it from the perspective of potentially not coaching some of these kid again. Which bummed me out more, because I thought I should've enjoyed coaching more in the moment.

I looked at coaching as a whole and realized just how big of a part of my life it is. It’s been a part of me as a person for over 10 years. It’s super cliche, but it’s never been more true to me that you don’t know how much you cherish something until it’s gone. I know this isn’t forever and we that will come out of it, but for the here and now, I’m struggling.

In the grand scheme of things, it’s so small because so many people deal with bigger things on a daily basis. That’s when I pulled back another layer of that onion and looked at it even bigger. I looked at it through an every-day-life lens and realized how lucky we are to have the freedoms we have, to go where we want to go and do what we want to do. It’s something I think a lot of people -- me especially -- take for granted on a daily basis. Thinking of all of this was really bumming me out, so I decided to find some of the positive in this situation.

I thought: how is this good? What positive can come out of it?

That’s when it hit me: this right now is the positive. It’s opening my eyes to everything I’ve taken for granted day in and day out. So, from a personal note, that’s how it’s changing me for the future. From now on I’m going to cherish every time I’m able to freely go somewhere or do something. On a soccer level, I’m going to make sure to truly enjoy every training, every game, and every interaction with the kids and parents. I knew they always impacted me every June when seasons wrap up, but this has taken it to another level.

I also realized that as families we are able to spend the time together that we don’t normally. With the craziness of life, I’m sure people have spent more time together in this one week than they have in a few months. So that’s another positive: bringing all of these families closer.

I know once we come out of it, the craziness will start again and things will go back to “normal,” but I’m hoping there is a new “normal” for everyone. A normal where we can appreciate everything we have, not take things for granted, and take the extended time with family when we can. Because one day, it will be taken from us on a more permanent level.

So enjoy what we have when we have it.