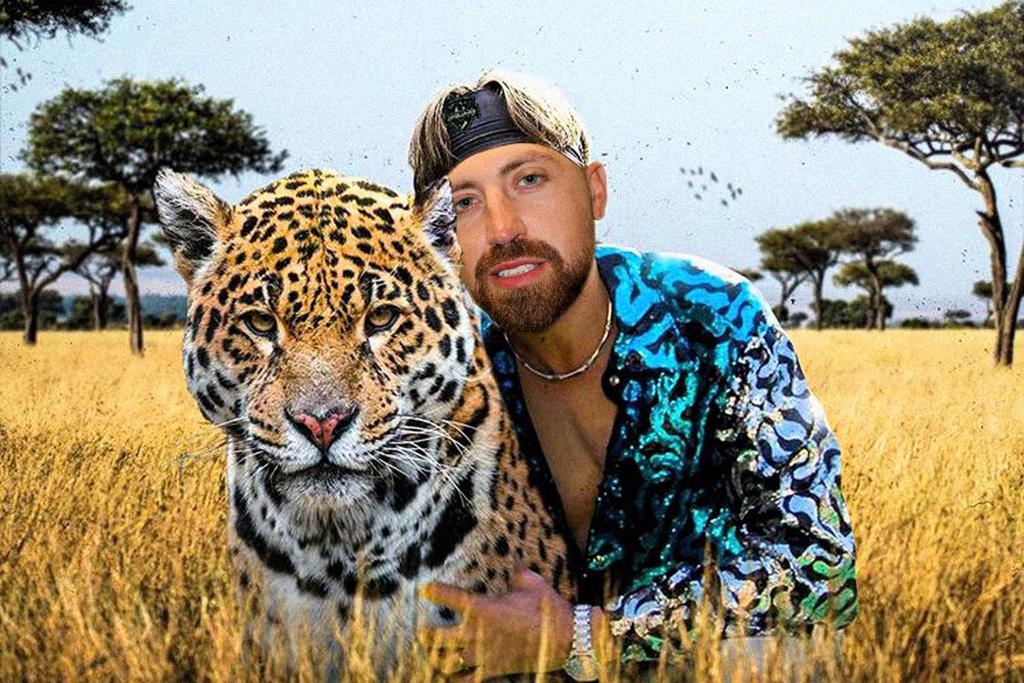 NOVI, Mich. - Michigan Jaguars FC Dearborn Coach Trevor King has been given a minor role in the upcoming Netflix series 'Jaguar King,' a spin-off of the wildly successful 'Tiger King.'

The new show -- set to hit the streaming platform in August -- is produced by the Jacksonville Jaguars' (NFL) viral quarterback star Gardner Minshew. The series will follow Minshew around the country as he explores different Jaguar-themed workplaces.

King will appear in a scene where Minshew's GPS mistakenly directs him to a Michigan Jaguars FC Dearborn training field instead of the local Jaguar car dealership.

"This is my first Netflix role, and I'm extremely excited to see where it takes me," King said. "I am still fully committed to Michigan Jaguars FC and Dearborn Soccer Club at this time, but if this goes well I might have to chase my Hollywood dreams."

"I am happy for Trevor," said Michigan Jaguars FC Dearborn Director of Coaching Mo Hijazi. "Am I a little disappointed that I didn't get the role? Yes. I won't lie about that. I think the fact that his last name is King helped him in the end."

The club will hold a watch party during the episode's premiere. More details will be release in the next few weeks.